It is critical that these bills do not make it to the Governor’s desk. Right now our best shot is to stop this legislation in the State House, but your lawmakers need to hear from you NOW!

E-mail your State Representatives using this link TODAY!Tell them to vote NO on Paycheck Protection!

In spite of the rhetoric from the right wing politicians and conservative business groups – payroll deductions are not forced; they are negotiated between the employer and the union and must be approved by both sides. Unions are being singled out for political purposes, as evidence by the fact that the legislation being proposed would not prevent public employees from choosing to have other payroll deductions for items such as insurance, charitable giving, etc. – even though many of these groups also lobby the State Government.

Help stop this transparent attack on workers once and for all, tell your State Representative to vote NO on Paycheck Protection now!

We need your help! Scroll down the page and take whatever actions you can. Thank you! 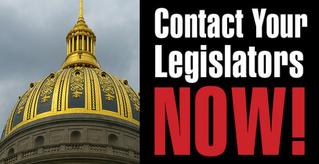 For the past several years, union members have been fighting hard against anti-union legislation that seeks to silence public workers in Pennsylvania. The so-called ‘Paycheck Protection’ bill follows the same strategy that Governor Walker used against teachers, nurses, and first responders in Wisconsin, and which ultimately led to Wisconsin becoming a Right to Work state.

Rep. Daryl Metcalfe has always been of the most anti-worker lawmakers in Pennsylvania, and a prime sponsor of the corporate Right to Work agenda. It should be no surprise that he is the one who has called the Paycheck Protection bills up for a vote. 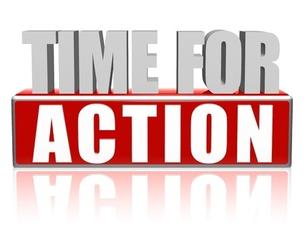 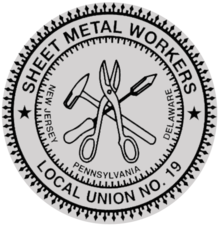 Throughout the budget process, I have strived to keep an open mind and I have expressed a willingness to work with Republicans in the legislature on a number of issues.

But I will do what Pennsylvanians elected me to do: restore funding for education, make big oil and gas pay their fair share, and fix the fiscal mess Harrisburg has ignored for years.

Unfortunately, Republican leaders have so far refused to negotiate in earnest. They seem to believe they can get away with a status quo budget that creates a $3 billion structural deficit.

I'm asking you to join me in this process. Will you give the Republican leaders a phone call and tell them to do what's right for Pennsylvania?

When you get them on the line, talk about how budget cuts have negatively impacted your school district, talk about how property taxes have gone up, and talk about how kicking the can down the road harms our state's prospects for economic growth.

I'm going to give these guys a ring, too -- but it's all the phone calls from Pennsylvanians like you that will help make the difference in getting this budget passed.

When you're done with these calls, please let me know how they went by taking a few quick moments to fill out this form.