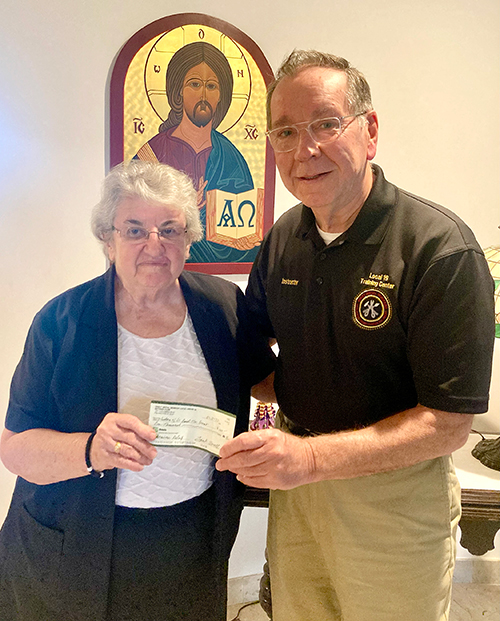 As you are well aware, your Local is always willing to lend a helping hand. Whether it be for a Local 19 brother or sister who is experiencing an unexpected hardship or a local institution or group in need of assistance, the leadership and members have always been willing to step up to help.

An opportunity can materialize from anywhere, even halfway around the world.

Bob Schuck, a 55-year member of Local 19 and Vice President of the Retirees Club, learned that the Sisters of St. Basil the Great were collecting supplies to ship over to Ukraine. Schuck; Father Bill Waters, the pastor of Schuck’s parish, St. Augustine Catholic Church in Old City; and another parishioner went to see Sister Joanne Sosler, the Provincial Superior for the Eastern Rite Catholic order, at the Motherhouse in Jenkintown.

“We found out that they had been collecting supplies: blankets, sleeping bags, men’s clothing, babies’ clothes, diapers, everything,” Schuck said. “They had collected so much they were out of room.”

The supplies are packed into boxes, loaded into containers, and shipped to Poland, where Basilian sisters  in Warsaw distribute the items to the more than three million Ukrainian refugees in that country. So far, they’ve shipped two containers at $10,000 per shipment.

“We asked how we could help and she said we could donate money,” said Schuck. “We donated $1,000 and that represents the largest donation the Retirees Club ever made.”

Schuck has been busy spreading the word. He’s mentioned it at Retirees Club meetings, and several members have traveled to Jenkintown to help the sisters pack boxes.

The Retirees Club meets the second Tuesday of every month at the Hall except in the summer. Club President Jim Farally said they average about 40 members at meetings.

“We have probably over 100 members, and we have people send in dues from as far away as Florida,” said Farally, who noted dues are only $10 a year. “We have members over 90 years old come to the meetings. We even have fathers and sons as members. It is a good organization.”

They have speakers at most of the meetings to discuss issues affecting senior citizens, and they try to make it interesting for everybody. There is a Christmas luncheon every year, but they also plan outings for the members.

“We go on different trips. We’ll go to a Phillies game, a businessperson special,” noted Farally. “Right now, we have a dinner theater we’re working on and another trip to Annapolis, but that has to be voted on. We reach out to people to see what they want to do.”

Executive Board Member Frank Beck organized one such trip, a tour of the USS New Jersey at the end of April. Originally scheduled to be self-guided, Beck said the ship’s Director of Marketing and Sales Jack Willard arranged for it to be a guided tour.

“It was called a Firepower Tour because they took us around to all the gun turrets,” Beck explained. “They took us below deck to the war room and officers’ quarters. They showed us the crew berths, the galley, and the mess decks. We got to go up to the bridge too. It was a good tour that lasted about two hours.”

They also schedule a yearly meeting where they invite the second-year apprentices to join them.

“We treat them to lunch and share our experience and talk to them about what the Local has to offer,” Farally said. “We ask them if they have any questions. We’re building good relationships.”

Farally said the Retirees Club is always looking for a few good men and women to join the club.

“We have people retiring as early as 55,” he said. “So, we’re always looking for younger members. I don’t want this to fall by the wayside.” 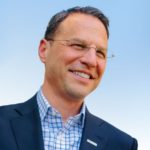 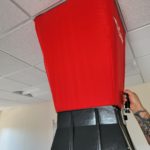 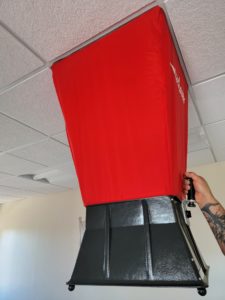